Hakim and Femy Kotte will perform next Friday in Arabic and English languages respectively at opening of the AFCON.

For the first time، twenty four national teams will participate in the tournament.

The African Nations Cup is scheduled to witness the participation of 24 teams in a first-ever event in the history of African football، where participation was always limited to only 16 teams.
Mahmoud El Esseily promotes for his new music video on Instagram
Egyptian superstar، Mahmoud El Esseily took to his official “Instagram” account to promote for his new music video “Malayeen” (Millions).

He posted a part from the music video and captioned: “Watch the full music video on my official YouTube channel.”
Yasmine Sabri shows off her flexibility on Instagram
Egyptian actress، Yasmine Sabri posted new pictures of herself via her “Instagram” account، which showed her in high spirits while she was doing yoga at the gym.

The pictures stirred a state of controversy among her fans، who expressed their admiration with her fitness and flexibility.
Bella Hadid apologises for 'offensive' photo 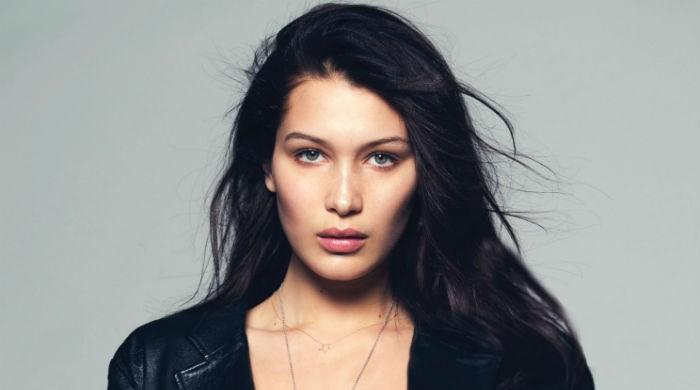 US model Bella Hadid has apologised after posting a photo on social media that spawned a backlash from people in the Arab world.

The photo، taken in an airport lounge، shows the sole of Hadid's boot raised towards Saudi Arabian and Emirates aircraft in the distance.

In certain cultures، it is considered the ultimate insult to display the sole of footwear to someone، as it implies the person is lower than the dirt on the sole.

The model، who has mixed heritage - her mother is a Dutch-born American while her father is Palestinian-American - shared the image to her 27 million followers on Instagram.

The 22-year-old model posted apologies in English and Arabic on her social media accounts.

She said: "I would never want my posts or platform to be used for hate against anyone especially those of my own beautiful and powerful heritage. I love and care so much about the Muslim and Arab side of my family.

"The photo of my shoe had nothing to do with politics. I never noticed the planes in the background and that is the truth. I would never mean to disrespect these airlines."

She posted a further apology in a later tweet adding that she had made "an honest mistake".

this was an honest mistake on an early morning... never, ever would I intentionally try to offend anyone like that. I am so sorry ..❤️