Self-made billionaire Bill Gates consumes about 50 books a year. Every December، of those 50 or so books، he chooses his top five، cnbc reported.

"My list is pretty eclectic this year،" the Microsoft co-founder writes on his blog، Gates Notes. "From a how-to guide about meditation to a deep dive on autonomous weapons to a thriller about the fall of a once-promising company، there's something for everyone."

For a productive start to 2019، crack open one of Gates's favorites this holiday season. 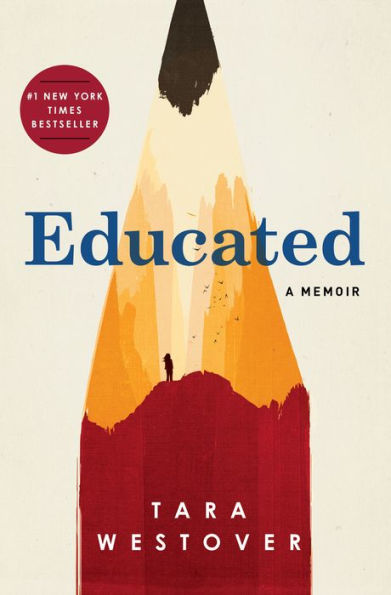 In this bestselling memoir، Tara Westover reflects on her childhood as the youngest of seven children raised in a fundamentalist Mormon home in rural Idaho. Her dad believed in isolating the family from mainstream society، including the health and education systems، so she didn't set foot in a classroom until age 17.

"Tara's process of self-discovery is beautifully captured in 'Educated،'" says Gates. "It's the kind of book that I think everyone will enjoy، no matter what genre you usually pick up."

"Army of None" by Paul Scharre 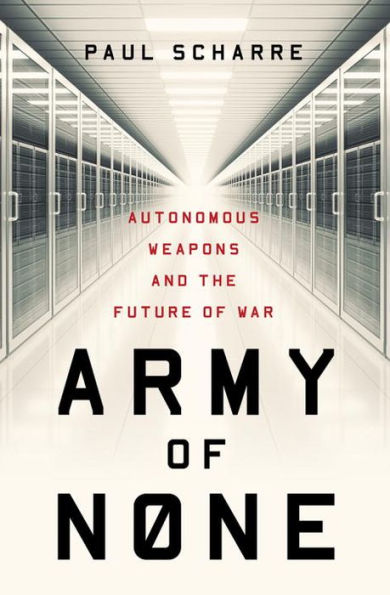 This is a "thought-provoking look at A.I. in warfare،" writes Gates.

"It's an immensely complicated topic،" he says، but Scharre، a Pentagon defense expert and former U.S. Army Ranger، "offers clear explanations and presents both the pros and cons of machine-driven warfare." 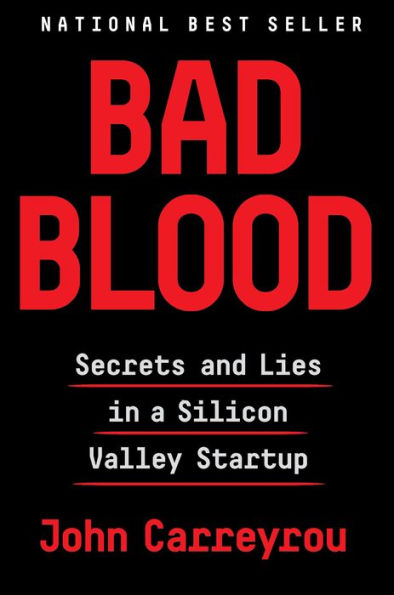 John Carreyrou is the reporter who، in 2015، started exposing the scandal that eventually brought down the multibillion-dollar biotech start-up Theranos. In "Bad Blood،" he details the rise and fall of the company and its founder Elizabeth Holmes.

"The story is even crazier than I expected، and I found myself unable to put it down once I started،" says Gates. "This book has everything: elaborate scams، corporate intrigue، magazine cover stories، ruined family relationships، and the demise of a company once valued at nearly $10 billion."

"21 Lessons for the 21st Century" by Yuval Noah Harari 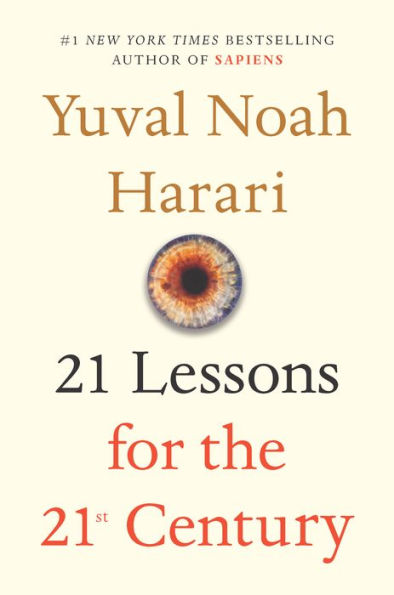 Gates is a big fan of historian and author Noah Harari، who also wrote "Sapiens" and "Homo Deus،" and Harari's latest book is a new favorite.

"While 'Sapiens' and 'Homo Deus' covered the past and future respectively، this one is all about the present،" writes Gates. "If 2018 has left you overwhelmed by the state of the world، '21 Lessons' offers a helpful framework for processing the news and thinking about the challenges we face."

"The Headspace Guide to Meditation and Mindfulness" by Andy Puddicombe 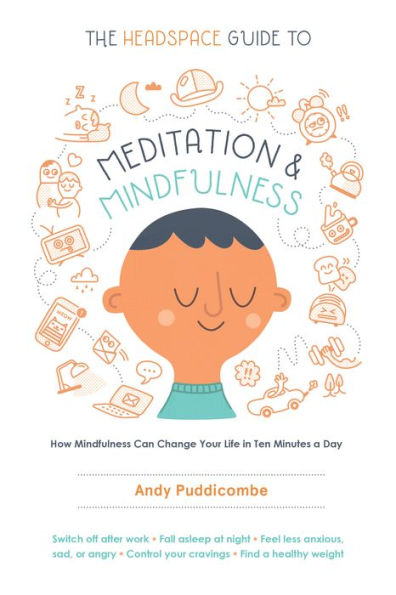 "I'm sure 25-year-old me would scoff at this one، but Melinda and I have gotten really into meditation lately،" says Gates، who now meditates two or three times a week.

"I now see that meditation is simply exercise for the mind، similar to the way we exercise our muscles when we play sports،" he adds. If you're interested in trying mindfulness، this book by former Buddhist monk and founder of the Headspace app Andy Puddicombe offers an excellent introduction.

After years of not buying into meditation، Puddicombe was "the person who turned me from skeptic to believer،" says Gates.